The origins of the Canadian Institutional Research and Planning Association (CIRPA) began with discussions held at the 1989 Western Canadian regional conference.  Sixteen months later, delegates agreed to pursue the incorporation of a Canada-wide committee.  In 1994, delegates at the national conference in Halifax agreed on a proposal which would govern the development and growth of CIRPA.

CIRPA was formed to promote and advance the study and practices of institutional research and planning across Canada.  As an incorporated body, CIRPA was required to hold an annual general meeting.  The AGM was scheduled to coincide with the association’s annual conference, which has become the flagship event on CIRPA’s annual calendar.  The annual conference typically takes place in October, with locations rotating between the country’s western, central and eastern regions.

Since its inception 25 years ago, CIRPA has grown its membership to about 230 research professionals.  85% of members come from the post secondary education sector, with the remaining 15% employed in government and private industry. 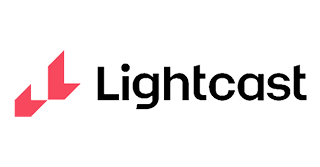 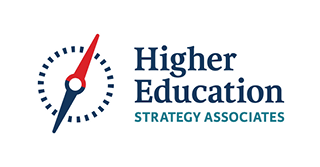